Considered by some to be the best-tasting apple in the world. This apple has a superb flavour. It is intense and honeyed, with echoes of pear-drops, simultaneously sweet and sharp. It contributes a rich complex flavour and aroma to cider blends.

Rubinette is a modern apple variety developed in Switzerland between 1964 and 1982, and also known and trademarked as Rafzubin.  It was raised by Walter Hauenstein, a grower from Rafz (hence ‘Rafzubin’) in the north of Switzerland.

Hauenstein’s initial intention was to produce an improved Golden Delicious, retaining that variety’s excellent production and storage characteristics whilst adding more depth of flavour by cross-pollinating it with varieties such as Cox’s Orange Pippin.  However things did not go to plan – instead of an improved Golden Delicious, Hauenstein’s new apple turned out to be something far more remarkable.

Rubinette is moderately good-looking, with characteristic orange and dull red streaks over a light green/yellow background.  The apples are generally small to medium-sized.  Overall the appearance is attractive but in a rather subdued sort of way.

Rubinette is a good choice for apple enthusiasts in warmer areas of North America who have not been able to achieve satisfactory results growing Cox’s Orange Pippin. Rubinette performs much better than Cox in warmer climates, including southern California. However it is equally at home in cooler temperate climates and can be grown anywhere that Cox can be grown.

Most growers also find that Rubinette maintains a consistently high quality flavor every year, regardless of the weather.

Be the first to review “Rubinette Apple Trees” Cancel reply 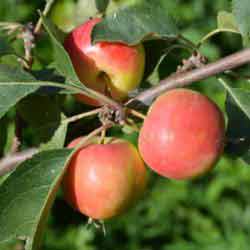 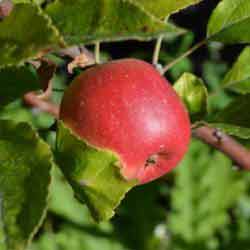 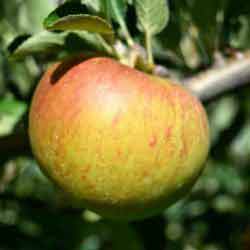 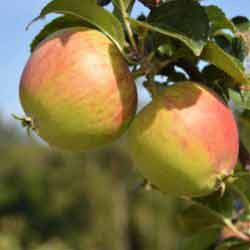 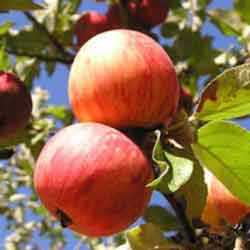 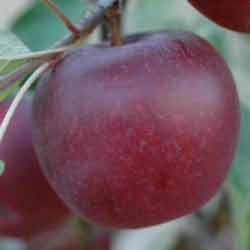 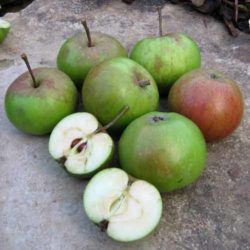 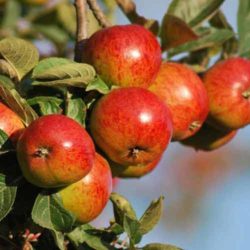